US Ambassador to Pristina invites Kosovo parties to dialogue on CSM 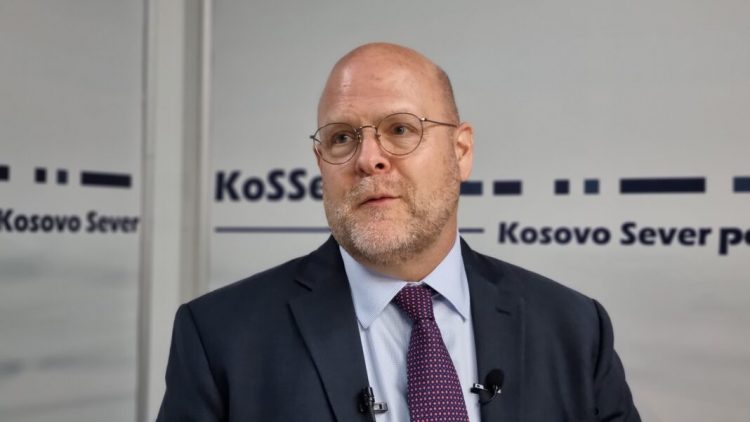 The US Embassy in Pristina has invited political parties to a joint debate on the issue of the formation of the Community of Serb Municipalities, which is to be held on January 31, reported the Pristina media.

Klan Kosova TV learns that the meeting was initiated by US Ambassador to Pristina Jeff Hovenier.

Representatives of other embassies in Kosovo are also expected to attend.