US official to VOA: Kosovo, Serbia can choose own priorities 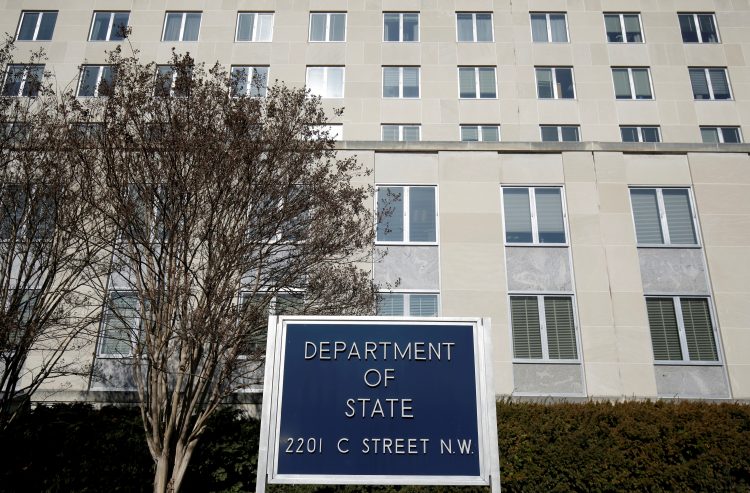 A State Department spokesperson told the Voice of America that Kosovo and Serbia have the right to define their own foreign policy priorities as sovereign countries.

The unnamed spokesperson said that the one-year moratorium on Kosovo’s applications for membership in international organizations was included in the 2020 Washington agreement to make more room for talks and a compromise between Kosovo and Serbia which Washington believes is in the strategic interest of both countries.

Under the Washington agreement, Serbia agreed to stop its diplomatic efforts to convince third countries to revoke their recognition of Kosovo.

We believe that the dialogue to normalize relations, under European Union auspices, is crucial for both countries to unlock their European future, the VOA quoted the

NEWS
13. 05. 2022
NEWS
13. 05. 2022 0
unnamed spokesperson’s written reply which called Belgrade and Pristina to take part in the dialogue process in an urgent, flexible and serious manner.