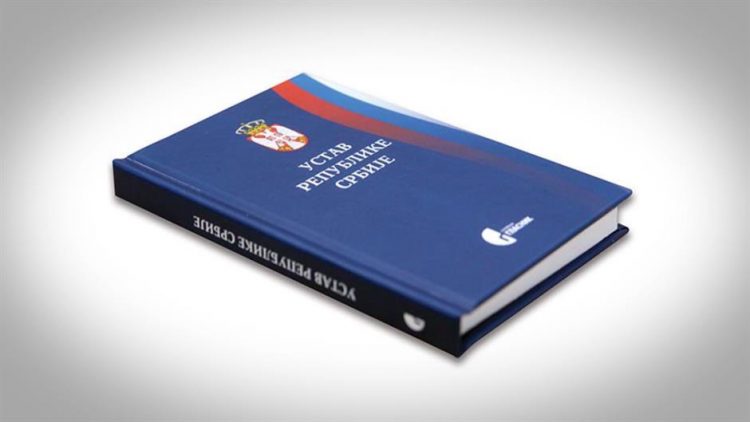 The Venice Commission gave a positive opinion on the Draft Act on Serbia's Constitution Changes and the Draft Constitutional Law for its implementation, the Justice Ministry said on Friday.

It added that „great progress has been made in fulfilling the obligations from the Revised Action Plan for Chapter 23 (in negotiations with the EU) – Justice and Fundamental Rights“.

The changes to the Constitution aim to strengthen the independence of courts and public prosecutor’s offices, enabling greater legal security, the Ministry said in the statement.

It added that it would make Serbia more attractive for foreign investments and improve people’s living standards. 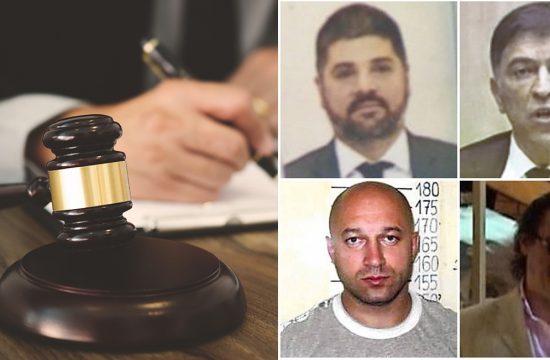