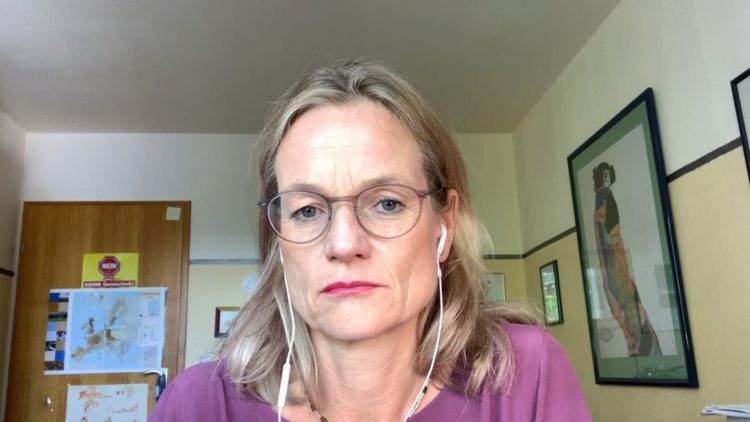 European Parliament Rapporteur for Kosovo Viola von Cramon told N1 on Monday the upcoming elections in Serbia and Kosovo would affect the Brussels dialogue, and that both leaders, Aleksandar Vucic and Albin Kurti, would be very careful in their moves towards voters until the end of the elections.

She adds it is a matter of negotiations, but that she hopes that there will be progress in the dialogue after the elections.

However, Von Cramon added she saw progress in meetings by the leaders, which she said could be seen as a success.

She said she expected Vucic and Kurti to show leadership because they both had significant support in parliament and among voters.

The goal of the negotiations was not to set preconditions and say what was wanted and expected from someone but to look at individual steps and results, Von Cramon told N1 and added she hoped both leaders were committed to European integrations and that they knew that it was not easy, but it was possible and that it would lead to success.

Speaking about the Community of Serb Municipalities (CSM), she said the tensions among the population were growing, and that it was why the participants in the dialogue and the EU should do more to reach people in northern Kosovo, not only Serbs, to make them feel integrated.

She recalled that Pristina had committed itself to create the CSM, but added that the institutions in the north of Kosovo should be integrated into the Kosovo system.

Von Cramon said Kurti was a new prime minister with ambitious domestic plans and a wish to clear up old habits and patterns of corruption.

Commenting on Vucic, she said the EU did not see reforms in Serbia, reiterating a need for them, including progress in the judicial system, and added Serbia’s government knew that and should strengthen pluralism, media freedoms for the opposition…

However, she added the room for activists, the opposition, non-governmental organisations and independent media were narrowing, warning that was important for Serbia’s European integration.

Von Cramon recalled the EU donated a large sum of money to the reform of many institutions in Serbia, but that the Government of Serbia does not speak publicly about it, and that it is not clear to it why this is so.

She said the EU invested a lot in Serbia because the bloc believed Serbia was an important factor for regional integration.

Von Cramon added that Serbia had the strongest economy in the region, so it was in the EU interest to transform it together with Serbia’s authorities.

She also mentioned the fire at the landfill in Vinca and said there was a neglect of environmental problems in the country which was to the detriment of the citizens’ health.