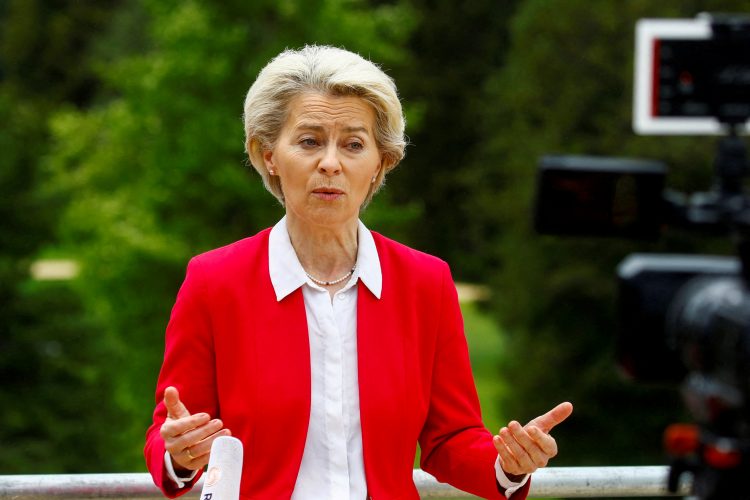 She told reporters after a meeting with President Vjosa Osmani that Kosovo will have full support on its European integration path. I am convinced that Kosovo’s place is in the EU, I am convinced of that and you prove it every day, she said.

Von der Leyen said that Pristina has met all the conditions for a liberalization of the visa regime.

The European Commission President is on a tour of the Western Balkans.