Vucevic: Vucic was presented with consequences of not accepting agreement 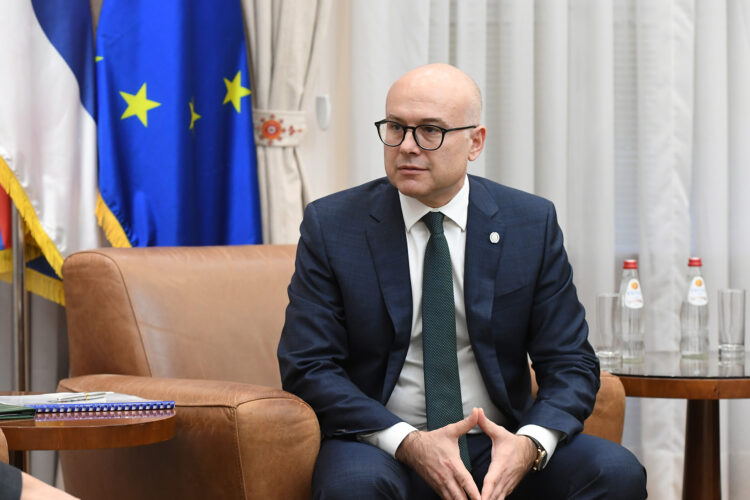 Serbian Defence Minister Milos Vucevic told RTS on Saturday that international mediators not only reiterated the Franco-German platform for further talks during Friday's meeting with Serbian President Aleksandar Vucic but also that the President said he was presented with the consequences of not accepting the proposed agreement. "Nothing nice is being offered to us here, and difficult decisions are expected," said Vucevic.

Speaking about the Friday meeting between President Vucic and international mediators, Vucevic told RTS that he understood the President’s message that he was presented what the consequences of not accepting the agreement proposal as the basis of the agreement between Pristina and Belgrade.

„What was presented to the President, as I understood it in yesterday’s conversation that I attended when the President informed the Patriarch and a large number of bishops of the Serbian Orthodox Church about some current issues, and it was nothing pleasant for the citizens of Serbia, so great challenges lie ahead. Nothing is being offered to us here, and difficult decisions are expected,“ Vucevic said.