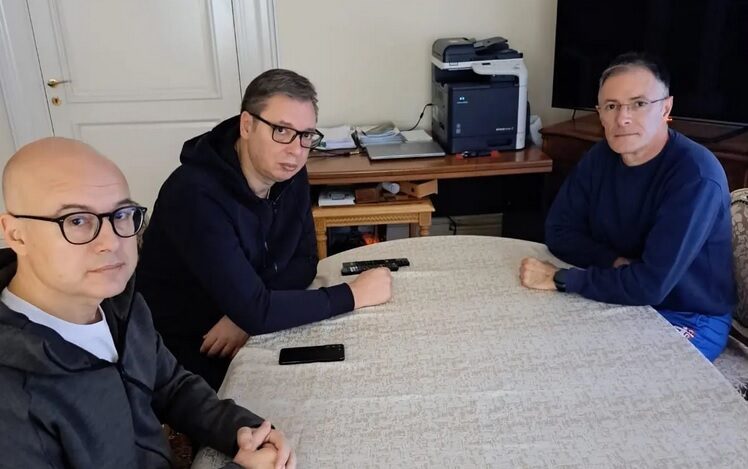 “During the night and this morning with Defense Minister Milos Vucevic and Serbian Armed Forces Chief of General Staff Milan Mojsilovic… no surrender!”, Vucic wrote on Instagram under a photo of the three.

Starting Thursday evening, Kosovo police members of Albanian nationality started entering northern Kosovska Mirtovica in order to increase their presence in the parts of the city inhabited by an ethnically mixed population, including ethnic Albanians. The aim of these units’ deployment is solely “the protection of ethnically mixed parts of the city following a number of complaints by Albanians from the north that they do not feel safe,” Kossev was told by the Kosovo police.

Head of the Serbian Government’s Office for Kosovo Petar Petkovic then said that about 300-350 Kosovo police, including special forces, had entered north Kosovo. 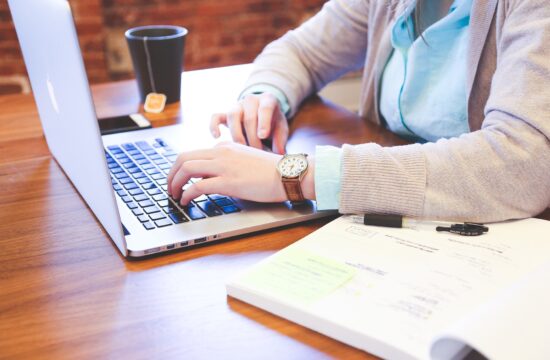