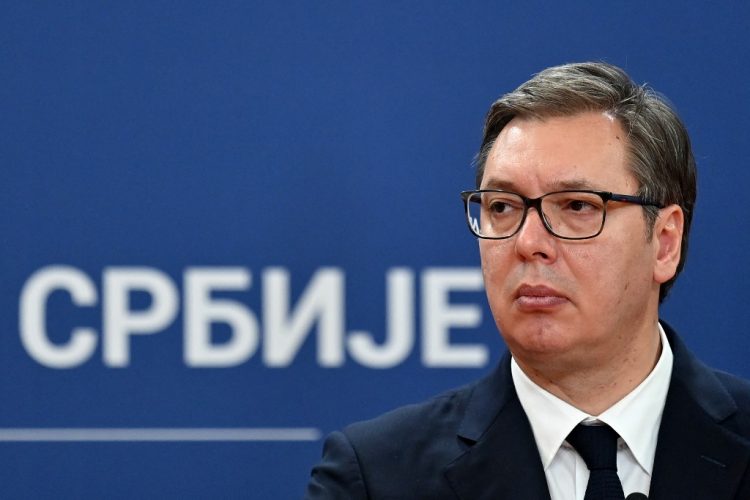 Serbian President, Aleksandar Vucic, said on Saturday that he never saw the alleged unofficial non-paper on redrawing borders in the Western Balkans and that Serbia has nothing to do with it.

Vucic was commenting on the controversial document that was published on Thursday by the Slovenian news portal necenzurirano.si, which allegedly proposes Kosovo joining Albania and including parts Bosnia’s Serb-dominated RS entity into Serbia while the country’s mostly Croat-populated parts would be annexed to Croatia.

According to the Slovenian news portal, the country’s PM, Janez Jansa, sent the document to Brussels.

Jansa, however, denies this.

The Serbian President stressed that he never saw such a map and that “the fact that some want to blame Serbia for it only speaks about them,” referring to “certain groups in Montenegro, Bosnia and Herzegovina and Zagreb.”

“I can not agree to the unification of Kosovo and Albania, I must respect the territorial integrity of Bosnia and Herzegovina,” Vucic said.

He said he advocates for the “existing borders of Serbia, with Kosovo and Metohija included” and the border with “Bosnia and Herzegovina, with Republika Srpska included.”

“Peace and complete stability is the most important thing for us,” Vucic said. 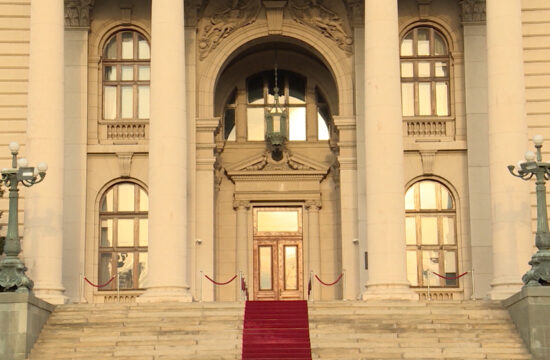