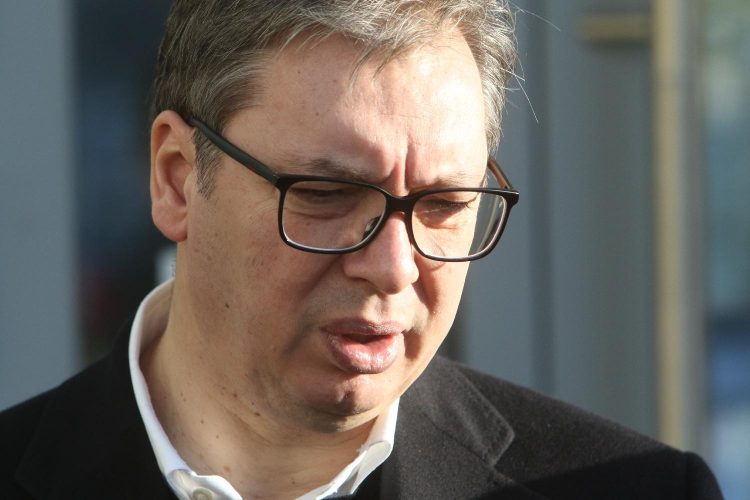 Vucic said that he discussed the Ukraine crisis with Monaco’s Prince Albert. “Our policy is not neutral, we are on the European path but we cooperate with Russia and China and we will not abandon our traditional friendships. I don’t think we should be any side’s flunkey,” he told reporters in Monaco. According to Vucic, Russia and Ukraine always supported Serbia’s integrity while Serbia always supported Ukraine’s integrity.

Commenting Ukrainian Ambassador Oleksandr Aleksandrovych’s call for Serbia to condemn Russia’s decision to recognize two break-away areas of his country, the Serbian President said that Belgrade does not want to end its friendship with anyone, adding that he could call the ambassador to ask his president to clearly condemn the aggression on Serbia committed by great powers such as the US and Great Britain.