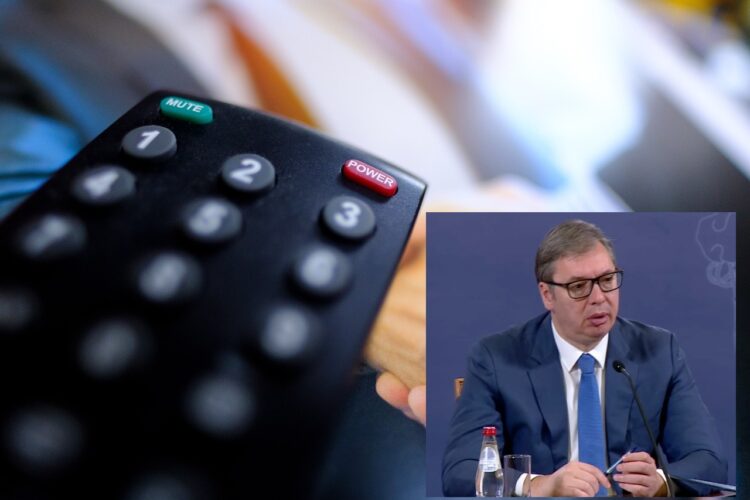 The N1 and Nova S TV stations have been broadcasting the words Darkness in Serbia Without Free Media instead of their regular programming since midnight on the night of Monday-Tuesday. A journalist of the pro-regime Pink TV asked Serbian President Aleksandar Vucic in Tirana to comment on this, and once again the President did not miss to twist the facts in his statement and “analysis.”

We note that a number of citizens supported Nova S and N1 on social networks, as did some Serbian opposition MPs by raising signs saying Darkness in Serbia Without Free Media at the opening of Parliament session on Tuesday.

Vucic told the media following the European Union (EU) – Western Balkans Summit in Tirana that the Nova S and N1 TV stations blackened their screens themselves.

“If they themselves say they have problems with freedom of expression and that they cannot speak, then that is a problem for their owner for not allowing them to do so, because I do not believe that they are fighting for you. You don’t complain of having problems with expressing yourself. If they are fighting for themselves, then that is a serious problem, we have to talk and see why their owner is not allowing them to express their will freely and to treat their obligations in a professional manner,” said the Serbian president talking about the media that actually do their job professionally without the kind of pressure he is referring to.

And then he took it a step further and said: „And why – as if you don’t know why today. I can’t explain to you how important this topic was and how upset someone was because a football, media and who knows what other kind of a tycoon wanted to get a bit more money somewhere, so now he needs to secure his property and capital. Nothing special. But I agree that there should be a discussion about media freedom, especially in those media, where there is an obvious lack of freedom and it is obvious that there are bad and failed attempts to imitate Mila Stula and others from some long-forgotten period“, said Vucic attempting to be a media analyst, of course, without having the need to reflect on the real state of things in the media space. 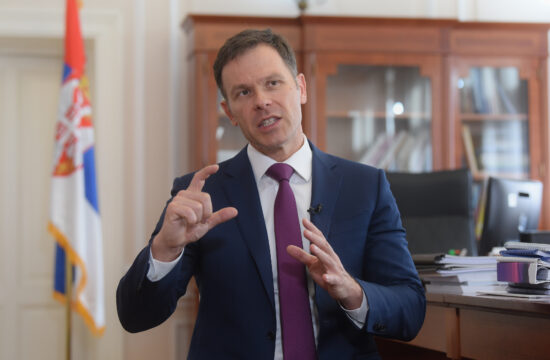