Vulin: 1,572 conversations of Vucic and his family members were illegally tapped 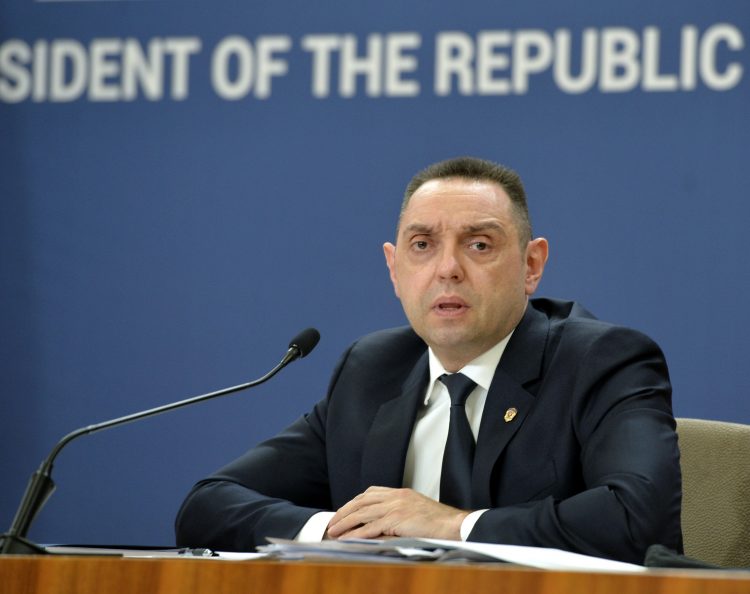 Police handed over material related to the wiretapping of Serbia’s President Aleksandar Vucic and his family to the Prosecutor's Office for Organised Crime, Interior Minister Aleksandar Vulin said following the Saturday session of the National Security Council.

Vulin said his ministry came across “indisputable evidence” that conversations of Vucic and his family members were illegally recorded 1,572 times.

He said that in that way, the human rights of President Vucic, his son Danilo, his brother Andrej, and his father Andjelko were grossly violated and called the wiretapping a “gross violation” of the system, adding that the motives behind it are still unknown.

However, the material from the illegal wiretapping does not contain any conversations that could incriminate those who were recorded, he stressed.

„A certain number of Interior Ministry officials were put on the polygraph and let me tell you right away, they all failed, they failed on the most important questions we asked them,“ the minister stated.

He said that now it is up to the Prosecutor’s Office for Organized Crime to define the criminal act present it to the relevant judicial institutions.