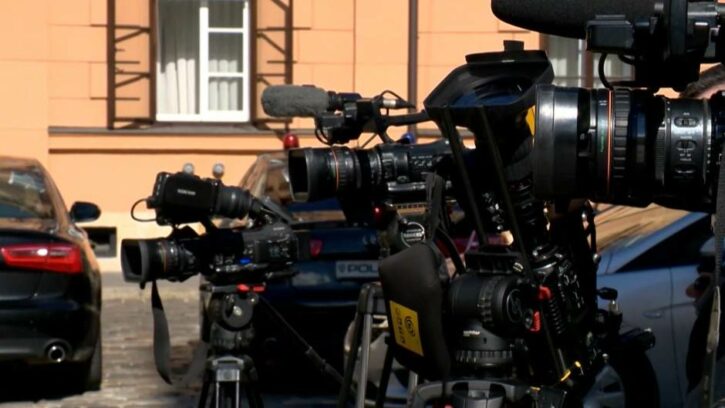 The Serbian government’s Working Group for the security and protection of journalists called for all public figures to show restraint in their statements, especially during the election campaign.

“We are calling politicians to refrain from any inappropriate statement which could affect the overall mood in society… especially in their attitudes towards the media and journalists since even the slightest attack on journalists could be potentially dangerous to them,” the statement said. It added that the media must follow the rules of the profession, the Journalists’ Code and Law on Public Information and the Media while the media have to respect the Law on Electronic Media.

“The Working Group calls all media to take care about the way they report and what they say about public figures and to refrain from every type of offensive content.