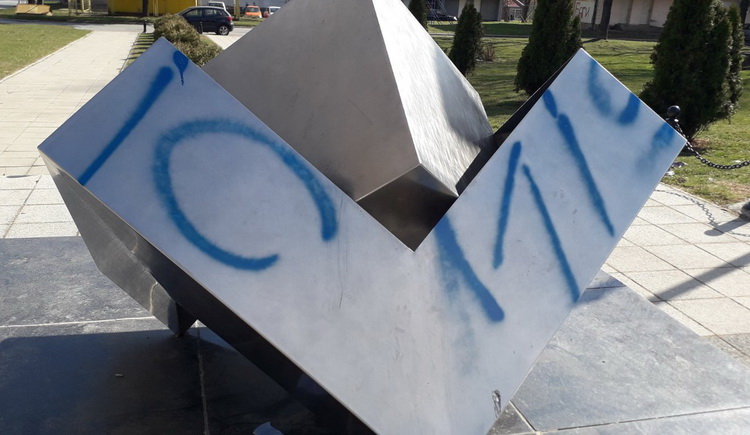 On Monday, the communal ‘Sumadija’ service cleaned the monument, a gift from the Israeli Bat Yam city.

„We won’t keep silent about this,“ the city’s authorities wrote on their website.

The International Holocaust Day is marked at that place every January with the Israeli embassy representatives.

During WW II, the Germans would shoot 100 people in Serbia for one German killed and 50 for a wounded one.