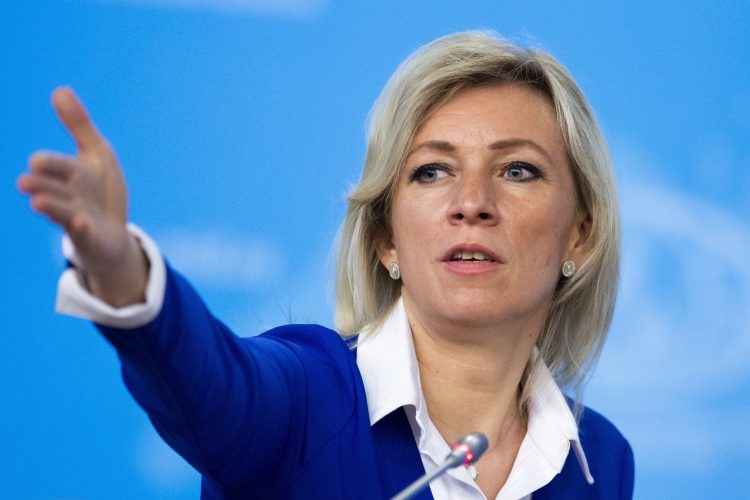 „A Russian delegation was to arrive in Belgrade for talks. EU member countries and NATO closed the air space, they closed another communication channel,” said Zakharova, adding that Russia is not planning to make “an iron curtain” but that this is exactly what Europe is doing, Sputnik reported.

„There will be no iron curtain, in the end, on our side, you needn’t worry, the EU is the one fencing Russia off with a curtain,” said Zakharova.

Serbian President Aleksandar Vucic is due to meet today with Russian Ambassador to Belgrade Botsan Harchenko.