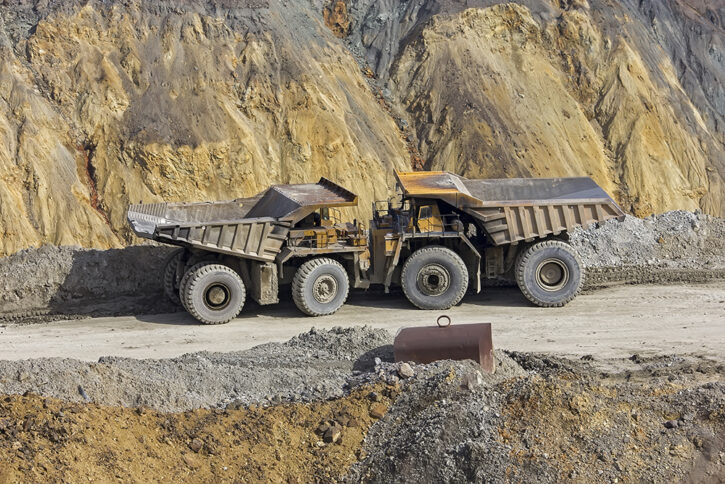 The Chinese company Zijin said on Wednesday it planned to invest 408 million dollars in production and ongoing projects in Bor and Majdenapek mining complexes in eastern Serbia. The company added it would mean the realisation of over 1.1 billion dollars in investments in the last three years.

In the two-and-a-half-year of the strategic partnership with Serbia, the company said it had invested 700 million Dollars, or twice as much as the company’s price paid for the recapitalisation of the mining metallurgical plant in December 2018.

„In the technical renovation and expansion of four mines and smelters in Bor, as well as in numerous safety and environmental protection projects, 360 million dollars were invested last year alone,“ the company’s statement said.

It added it invested 53.5 million Dollars in environment protection in 2020 and that „effective measures have been taken to dispose of solid and liquid waste, as well as to combat dust and flue gases.“

Zijin said its priority was to construct a desulphurisation system and secondary chimneys, together with a new converter and a new anode furnace. This comprehensive reconstruction should be completed by this October.

Last October, the Center for Investigative Journalism of Serbia (CINS) reported that the Zijin Bor Copper company and a manager had been fined some 3,800 Euro for air pollution.

The pollution emitted from the company prompted several protests by the local population.