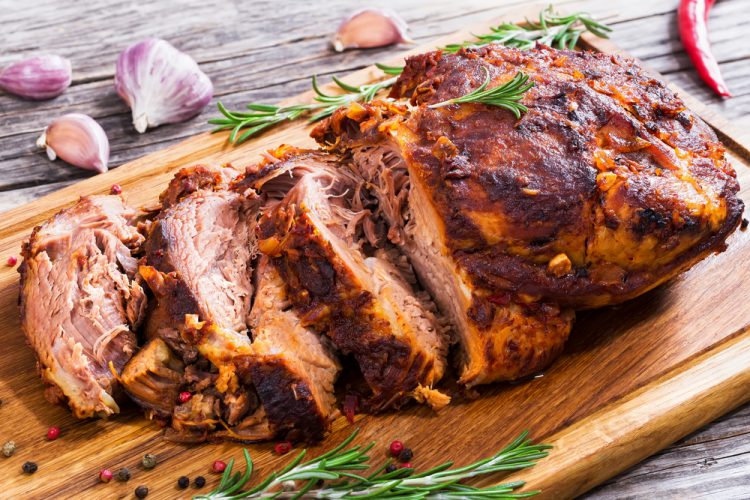 Farmers told the Beta news agency on Wednesday that pork prices would be raised by about 20 percent over the next few days.

The head of the Cattle Farmers Association of the Srem and Macva regions Zoran Eric said that feed prices had risen by up to 30 percent and added that farmers could not cover their costs unless they raised prices. Eric said that demand was higher because farmers had contracted deliveries of pork meat for the goods reserves in exchange for corn, adding that farmers agreed not to sell meat to slaughterhouses at low prices.

Zoran Matijevic, whose family owns the Matijevic meat production and retail chain, said that it was high time to raise pork prices.